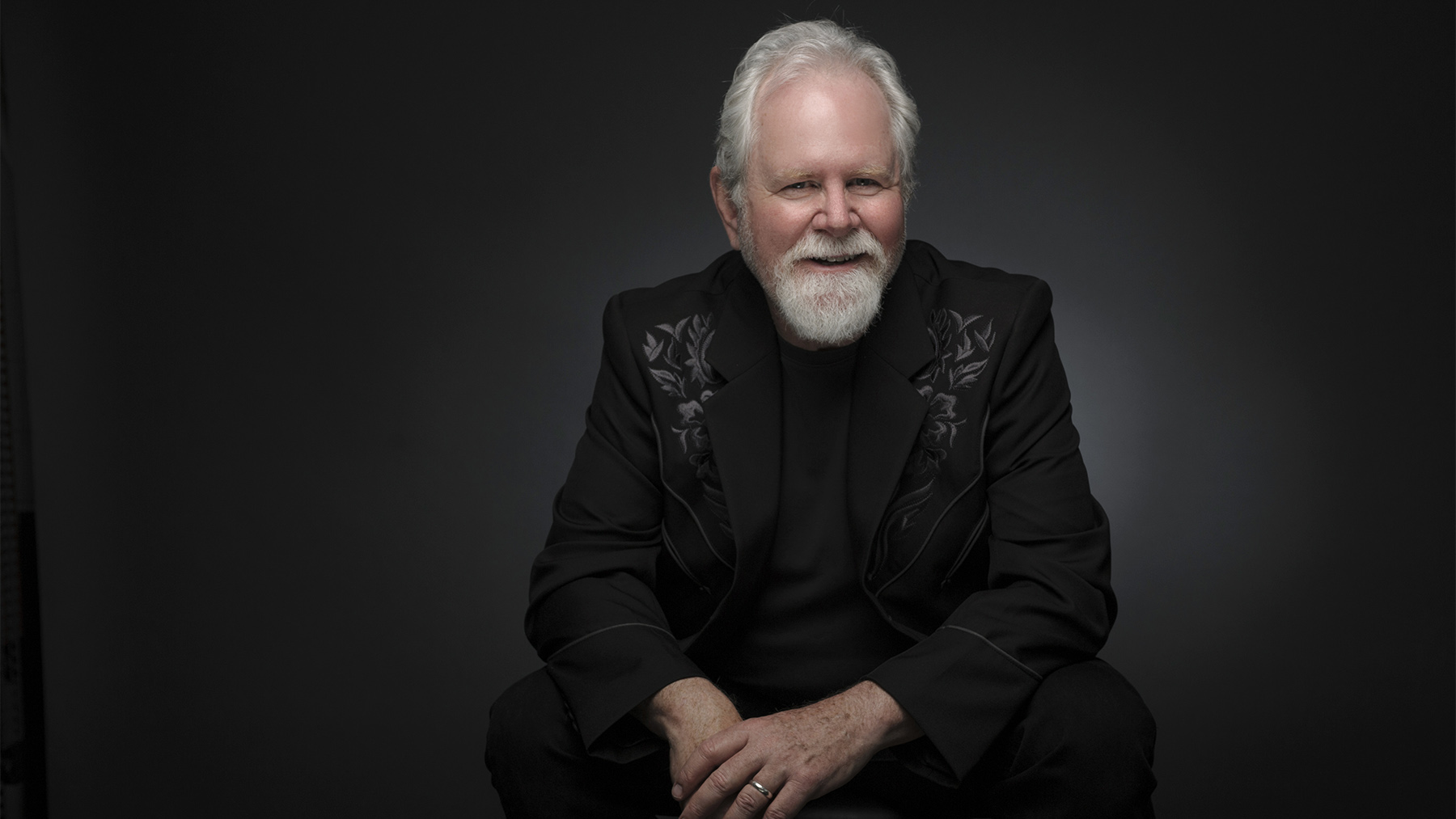 Grammy and Emmy nominated composer Philip Aaberg of Chester, Montana, is known worldwide for his compositions that evoke the spaciousness and beauty of the Western landscape. His musical career is as diverse and expansive as the Montana landscape he calls home. Aaberg first appeared on the national scene as keyboardist with The Elvin Bishop Band. He has toured with Peter Gabriel and recorded with the Doobie Brothers, Kenny Rogers and Vince Gill, played with the Boston Pops, and performed on more than 200 albums. Aaberg has been the recipient of numerous awards and honors, including two Emmy nominations, a GRAMMY® nomination, the Montana Governor’s Award for the Arts, the Montana Arts Council Artists Innovation Award, an honorary doctorate in music from Montana State University, the Montana Governor’s Humanities Award, and he was named Montana’s Treasured Artist.